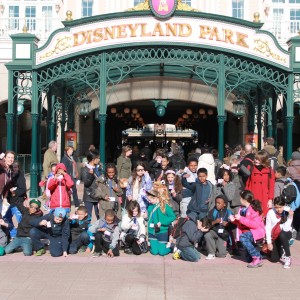 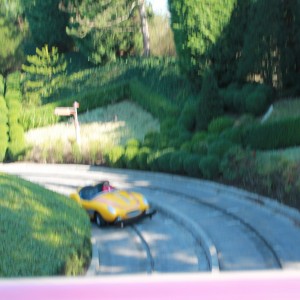 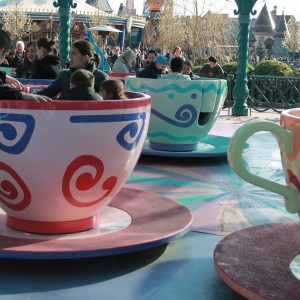 This was the wake up call this morning. The excitement was high. The sun was beaming again. It promised to be another great day in France for Year 5.

Disney Land was on the agenda today and we got cracking as soon as we arrived with a trip on ‘Slash Mountain, which everybody went on and enjoyed greatly. Based on an old mine, it was full of twists and turns down dark corners, prompting many wild screams and shouts. This was followed by a drive in some flashy 1950’s cars (don’t worry, they weren’t real cars!). Some of the boys wore the shades they purchased from the market earlier in the week, and looked very laid back with one hand on the wheel!

After a quick lunch we split up. Some of the more adventurous (or crazy!) of the group took on ‘Space Mountain’, an incredibly quick ride almost completely in the dark. Not for the faint hearted! The other side of the group went to explore the rest of the park, including the ‘Mad Tea Party’, a spinning sensation to be avoided on a full stomach! Luckily, there were no dodgy stomachs afterwards.

Returning to the Chateau de Grande Romaine, the fun hasn’t stopped. The camp fire has been lit and is crackling nicely, ready for the children to enjoy. It will be a nice way to end a brilliant week.